Cactus know when autumn has come.
I believe they can recognize autumn by maximum and minimum temperatures changes and also reducing daylight length.
Ariocarpus is in flower in autumn.
One of Ariocarpus opened flowers this morning shown as the attached photo.
The plant is Ariocarpus bravoanus v hintonii. I bought seeds and sowed on 31/10/03. A young seedling was gradted on a Hylocereus and degrafted later attached with a short vascular bandles of the stock.
The plant relied on roots coming from the vascular bandles initially but they were changed over to own roos later. 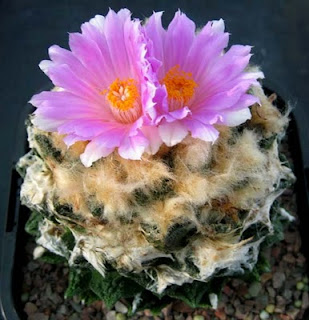 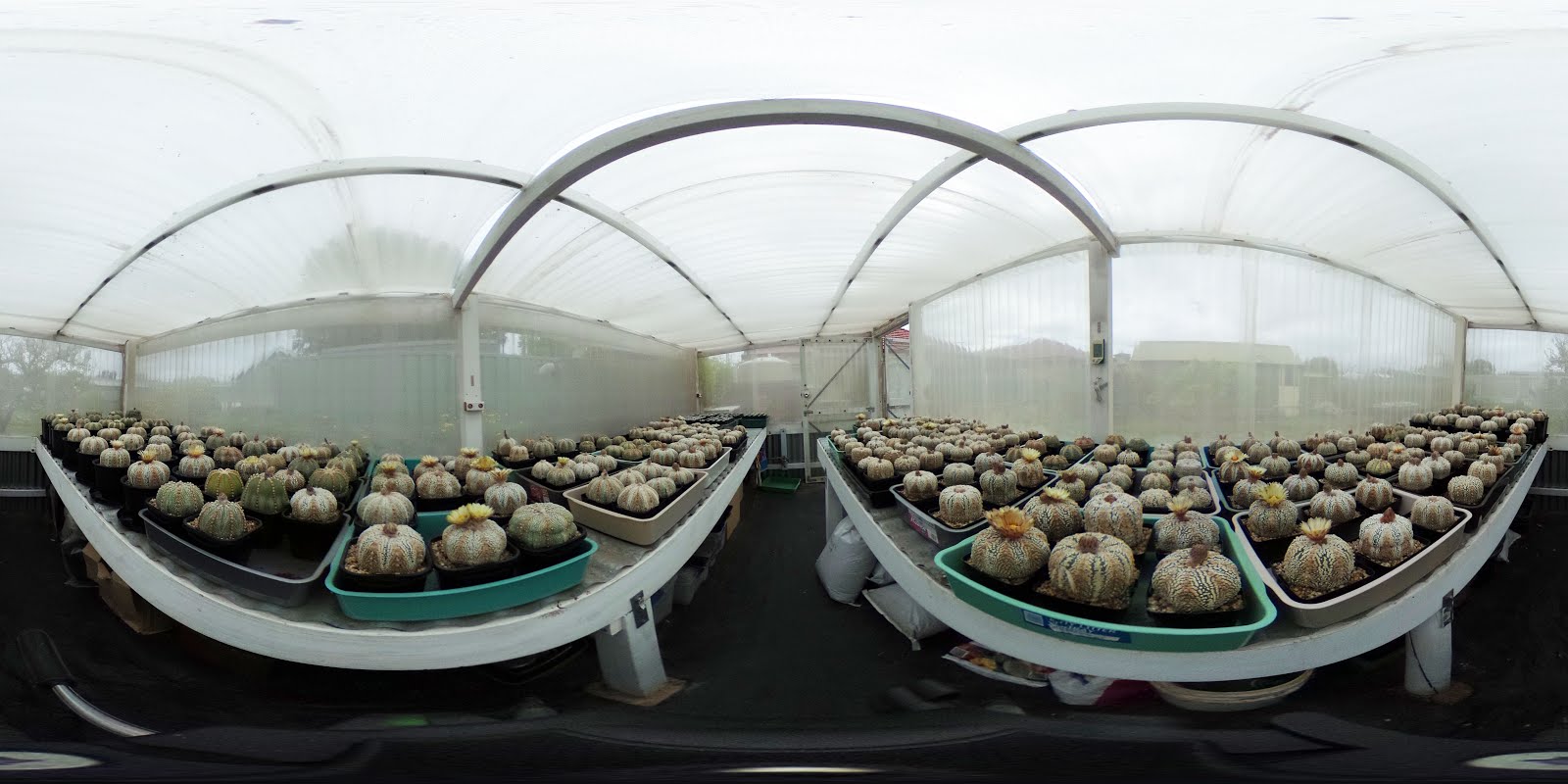 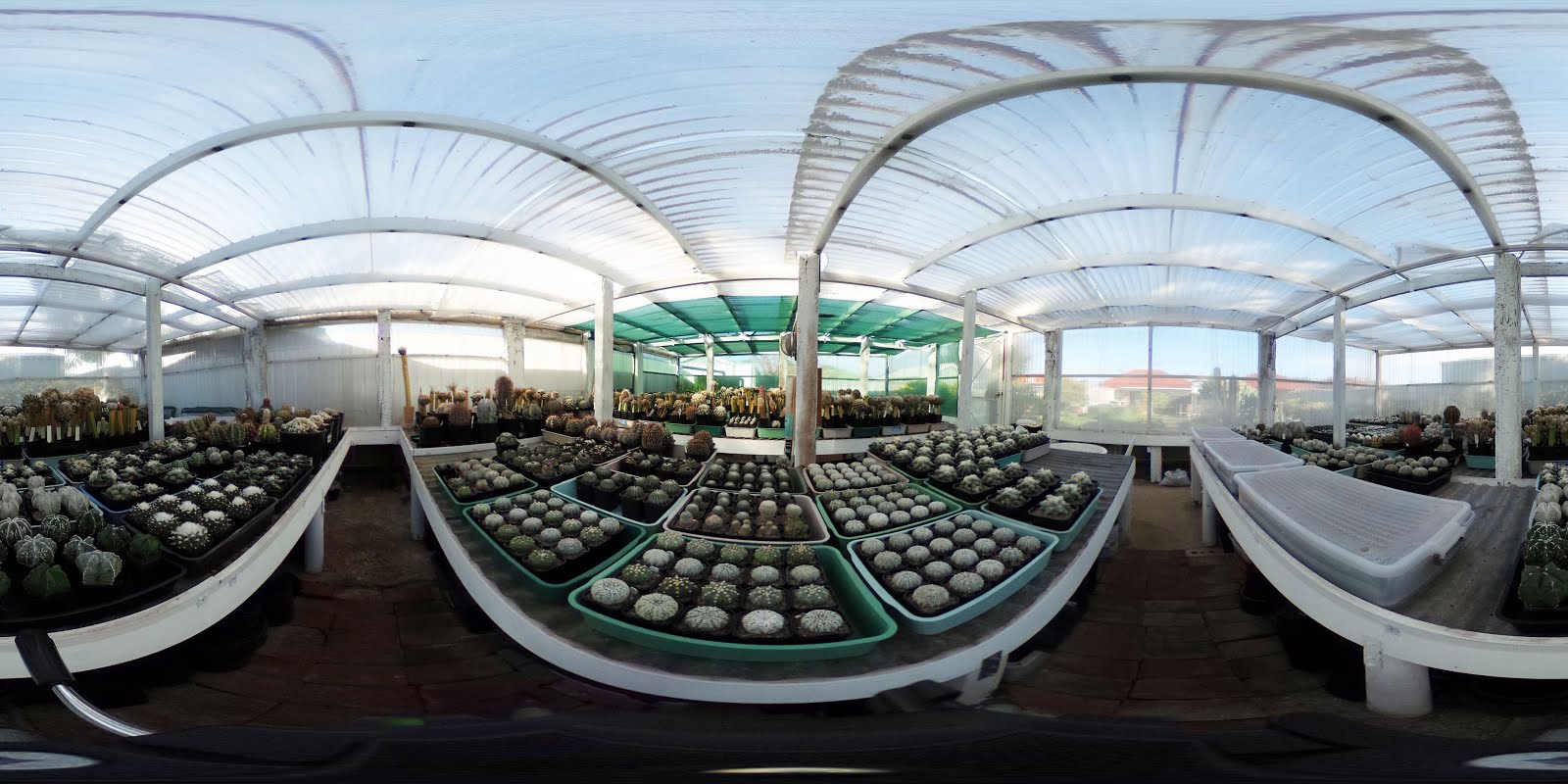 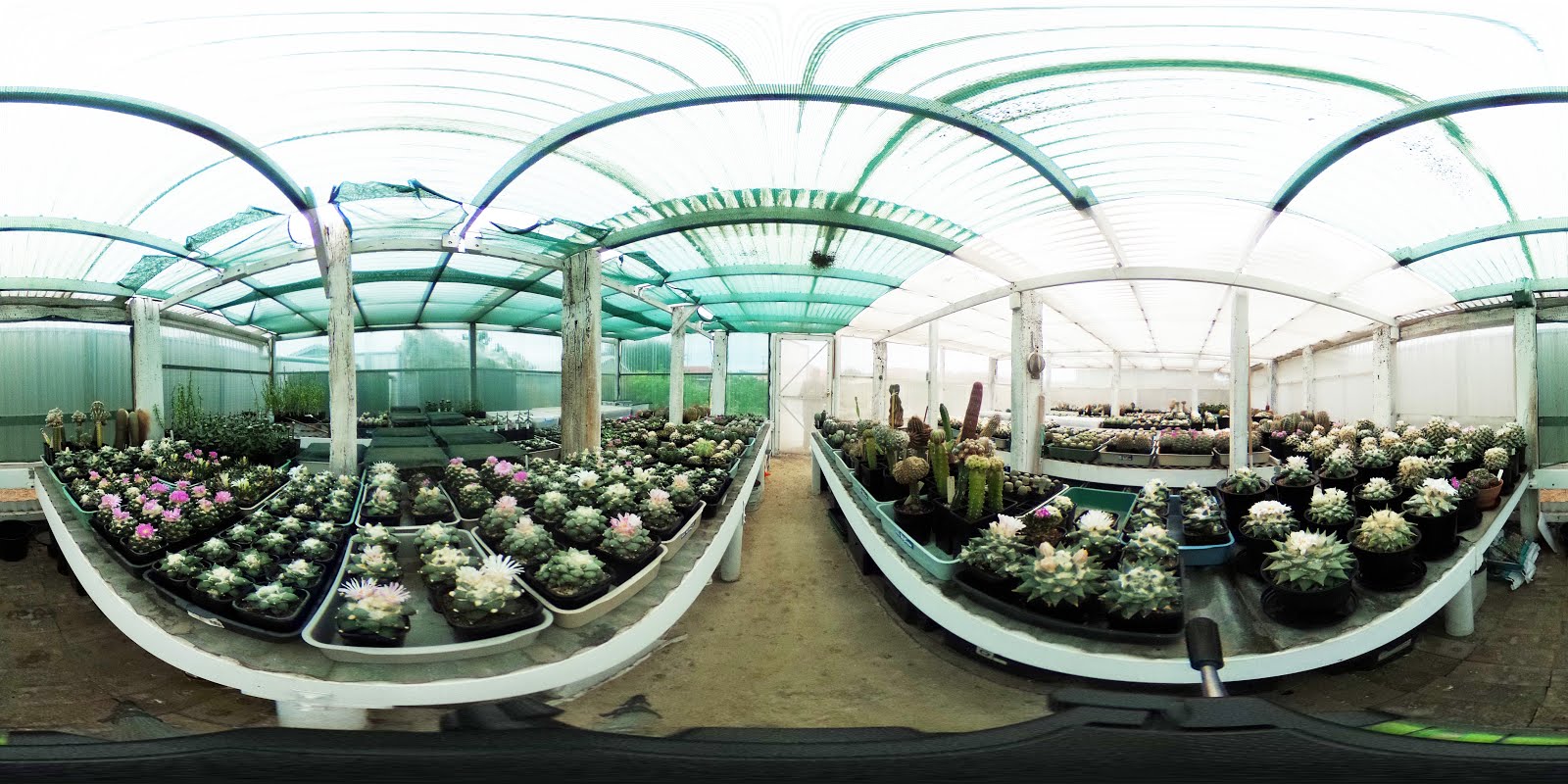 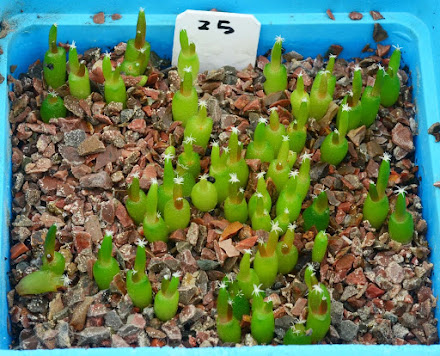 Almost all my collections have been propagated from seed. It takes years from the germination to the flower. 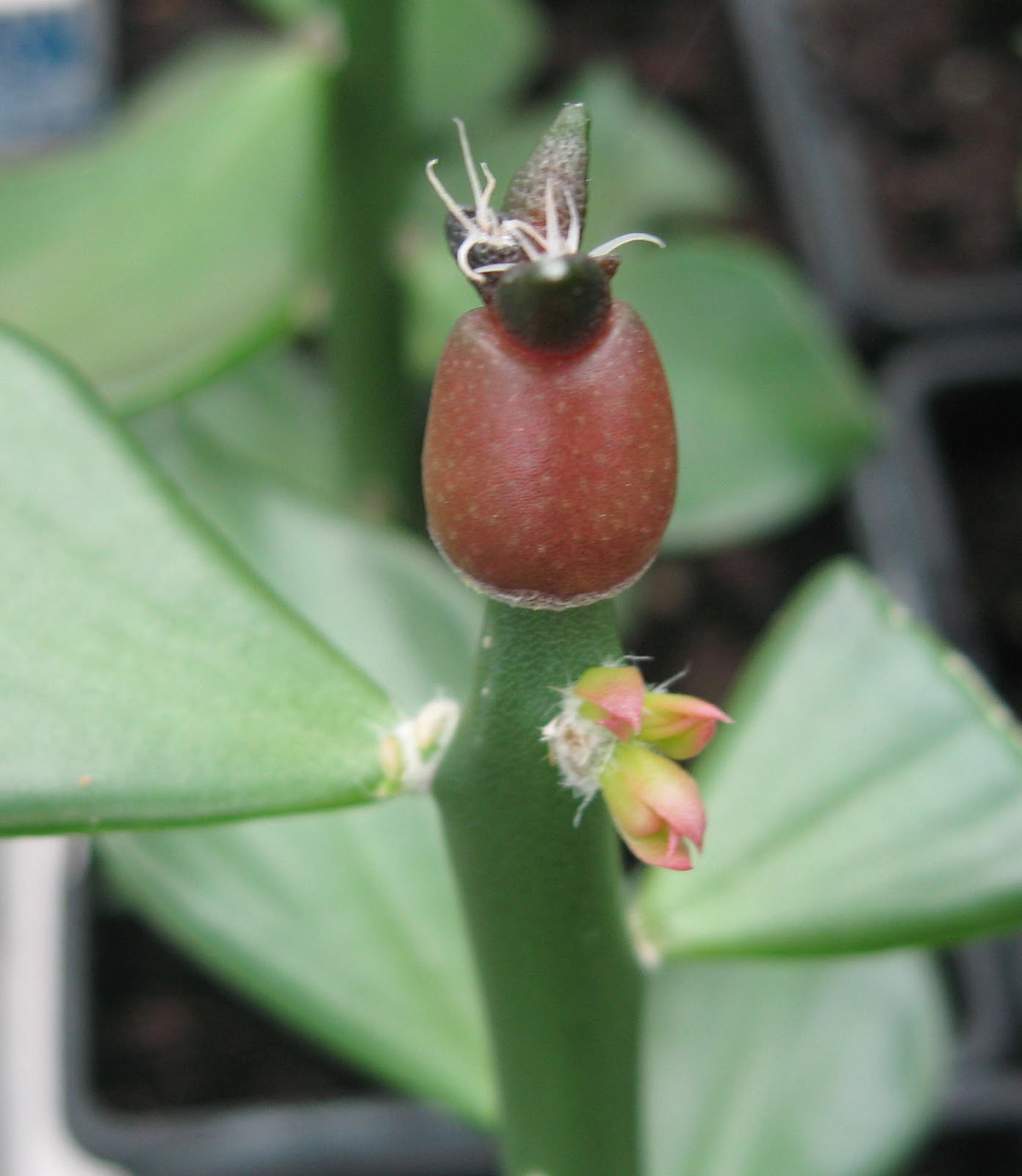 To accelerate growing speed of seedlings I graft young seedlings onto Pereskiopsis stocks. 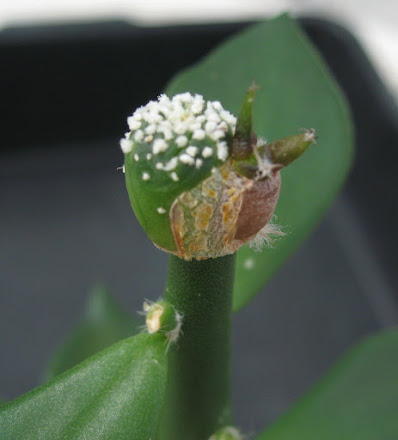 This is one of my trials in 2017. 2 scions, asterias and retusus are tied and grafted together.

frank
A hobby cactus collector, living in a South of Arid Land of the Southern Hemisphere